In 2017, Meetup engaged ImpactED to conduct a cross-sectional study of its current members. Survey questions captured details about members’ Meetup event attendance, their motivations for joining, and the impact Meetup has had on their lives. ImpactED worked with Meetup to create a logic model and indicators, which illustrate the theory and assumptions underlying Meetup as an organization.

Using the logic model and indicators as a guide, we developed two surveys: one for members and one for organizers. A total of 3,001 members and 2,442 organizers completed the survey, yielding response rates of 2.1% and 7.0% respectively. The data were weighted to account for non-response bias and to more accurately represent the population of Meetup users.

Ultimately, the study shows that participation in Meetup has a positive impact on the lives of its members. More specifically, we found the following:

The findings for Meetup members revealed

The findings for Meetup organizers revealed

For more details about the project, see the Meetup Member Survey Findings Report.

To learn more about the organization, visit the Meetup website. 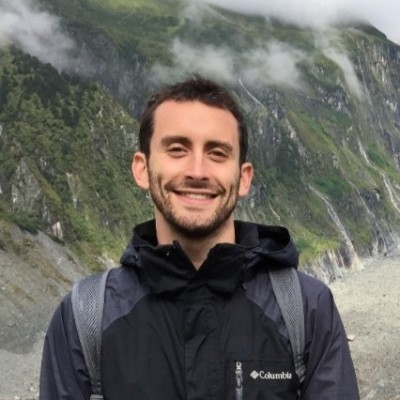 “All in all, I would highly recommend ImpactED to any business/organization looking to evaluate the impact they have on their customers with scientific rigor. In fact, I hope all businesses work with companies like ImpactED in the future to evaluate their impact and identify opportunities to drive more positive impact.”